Retrospective effect can be given to the variation of leases 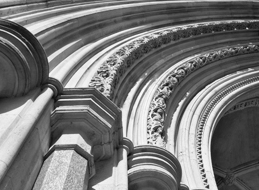 The Upper Tribunal (Lands Chamber) decided in the case of Brickfield Properties Ltd v Botten that the LVT should have ordered that a lease variation could be taken in effect retrospectively under the Landlord and Tenant Act 1987.

The Tribunal found that the LVT did have the jurisdiction to order the variation retrospectively and that nothing in the wording of the LTA 1987 prevented that.

Further, they found that it was wrong to conclude otherwise as the tenants would obtain an unintended windfall if the effect of the variation was not backdated.

Myth busters: A pearson is only liable to pay their share of a jointly and severally liable debt….